Digging into Vulnserver: fuzzing it 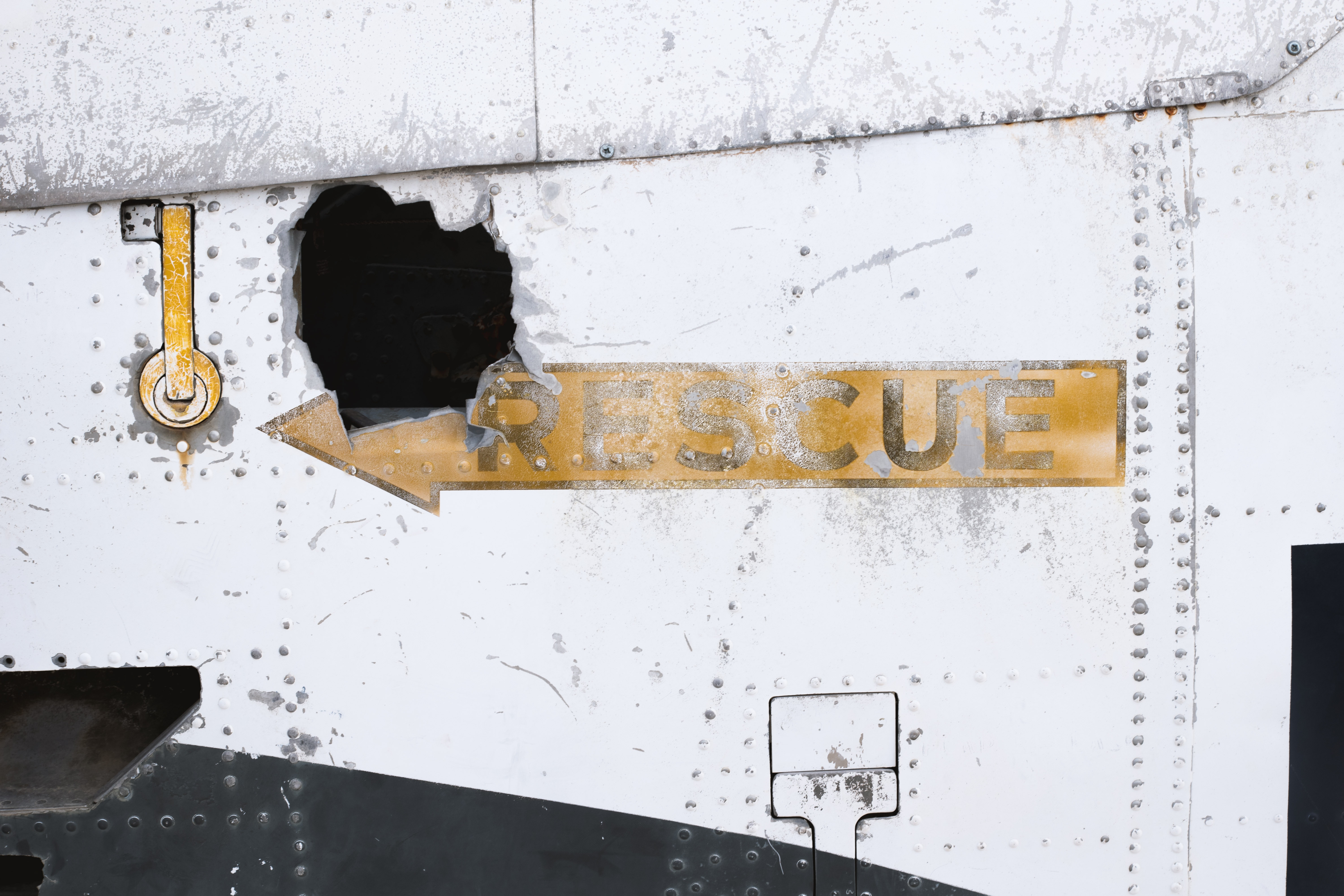 Vulnserver is a Win32 application built to simulate a TCP/IP server listening on port 9999 and accepting commands from unauthenticated clients.

The goal of this software is to train people into exploit development under some very particular situations.

As you might recall from a last month post, I created a Windows 7 virtual machine for the Cracking the perimeter course exploit development training.

Since this journey into Vulnserver.exe pants is tight with the upcoming exam, I decided to write exploit on this environment. 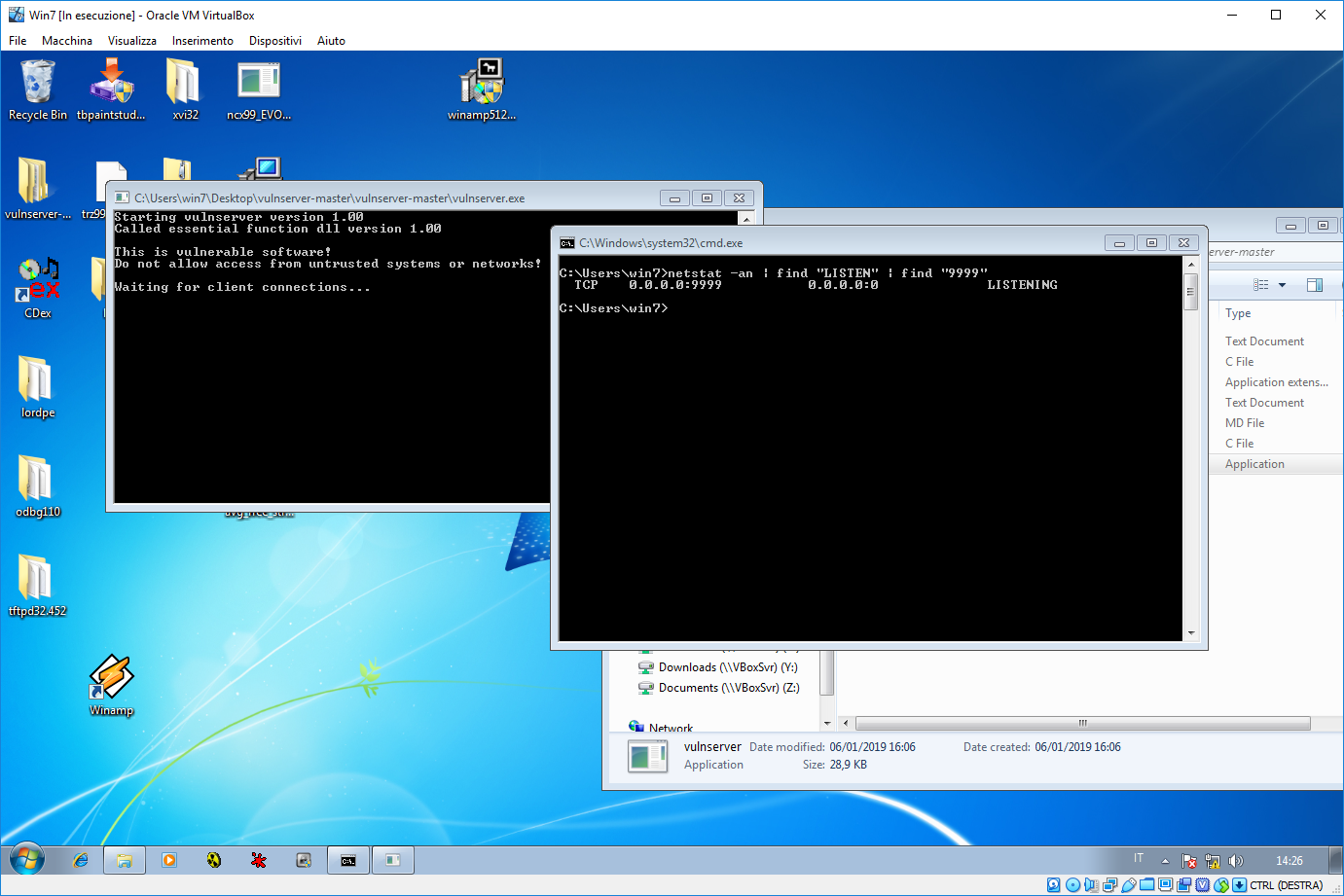 For sake of semplicity I disabled both ASLR and DEP protection mechanisms using Microsoft EMET tool. 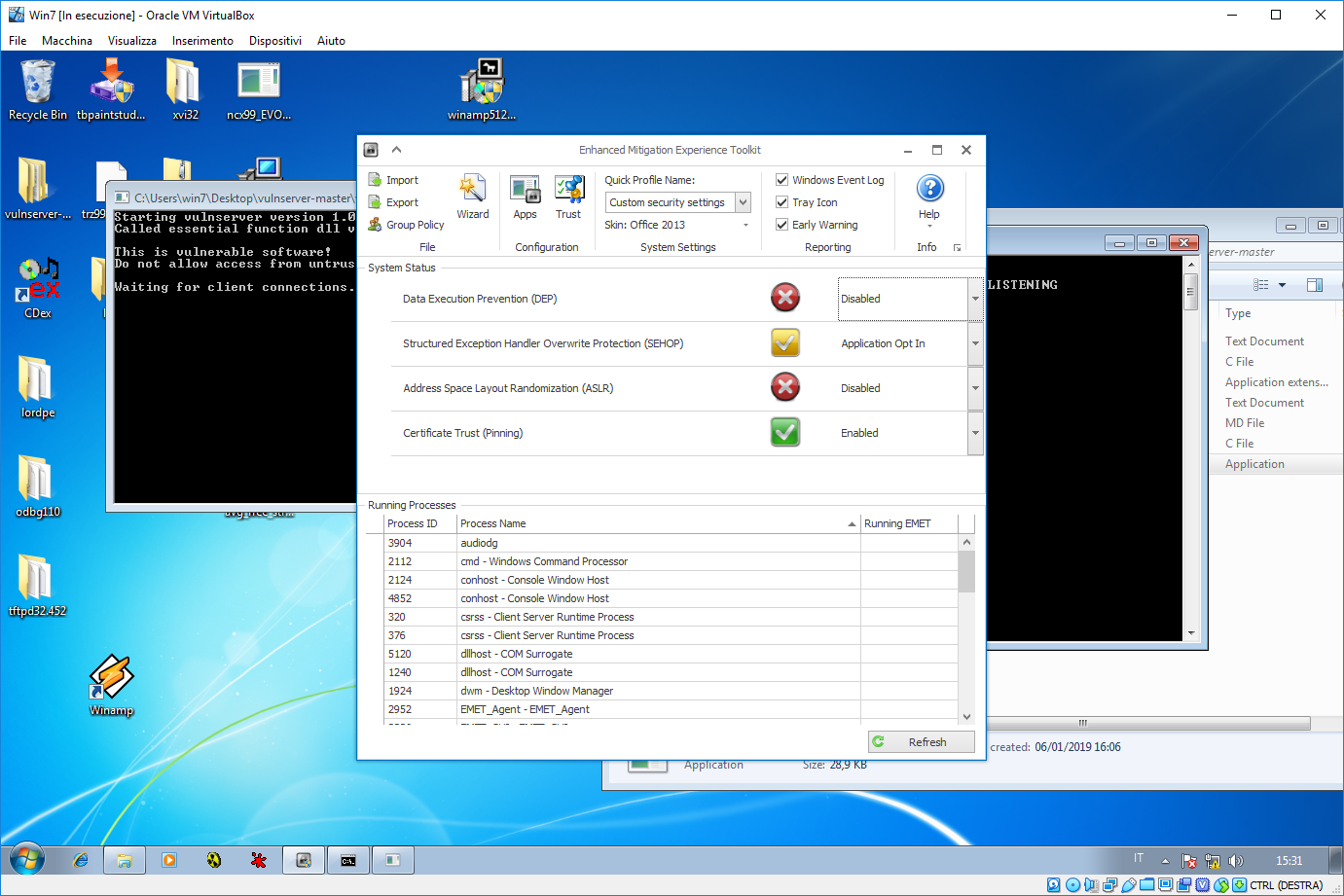 Befor even start coding a single exploit we must understand which are the vulnerable commands. Connecting to the server issuing the ‘HELP’ command we can have the full list of available commands.

The basic idea is to create a SPIKE fuzzer template to each command and start feeding the server with buffers full of ‘A’ trying to triggering some error.

However, there are too many commands with too many templates to write. So, why don’t writing my own specific fuzzer, working on every single command?

As you can see, available commands are defined as array of strings. The is_vulnerable_command routine is responsible by feeding the command with tons of ‘A’ characters and waiting for some networking error. If a communication error occurs, the fuzzer thinks vulnerable server eventually goes down and then it returns the offending buffer lenght.

If nothing happens, the command is marked to be safe.

In the main loop, in order to handle the program restarts, I added a “wait for keypress” just continuing the loop after the vulnserver.exe it has been restarted.

As you can see, when the fuzzer asks for a key press when it receives a socket error. When there is a socket error, on the windows machine, the situation is the one shown into this picture. 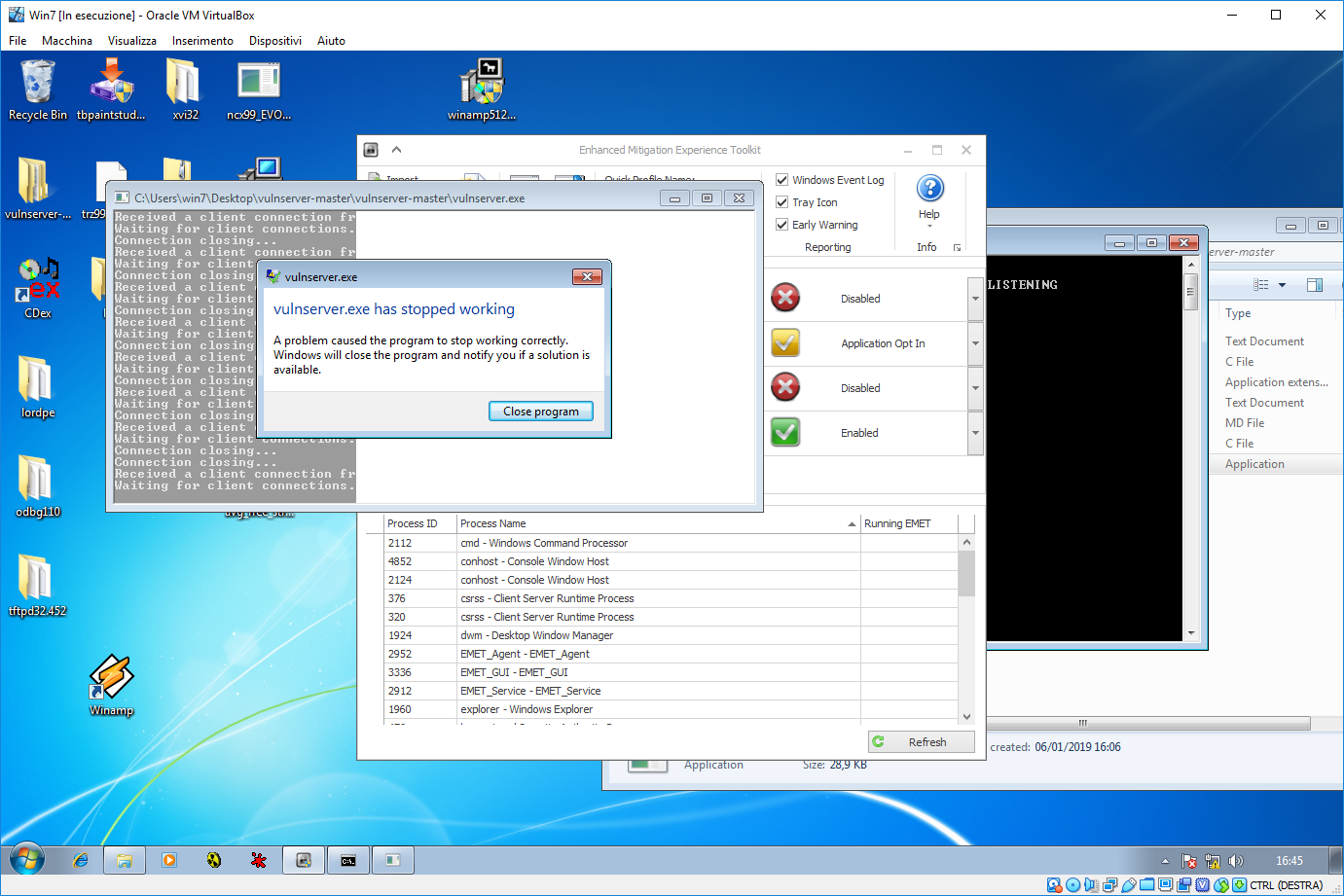 So everything is ok? Unfortunately not. I’m quite satisfied about my python script but, since solutions are public, there are two commands (TRUN and GMON) that were not detected.

So I can improve my fuzzer? Luckly for us, yes we can improve it. The reason is that those two commands vulnerabilities were triggered by unexpected characters so that an exception is triggered. To cause this, I change the way my fuzzer build the evil payload.

Instead of sending only ‘A’s, I’ll send also digits and special characters hoping an exception it will be triggered.

As you can see, a buffer built this way is able to trigger the buffer even on TRUN command. 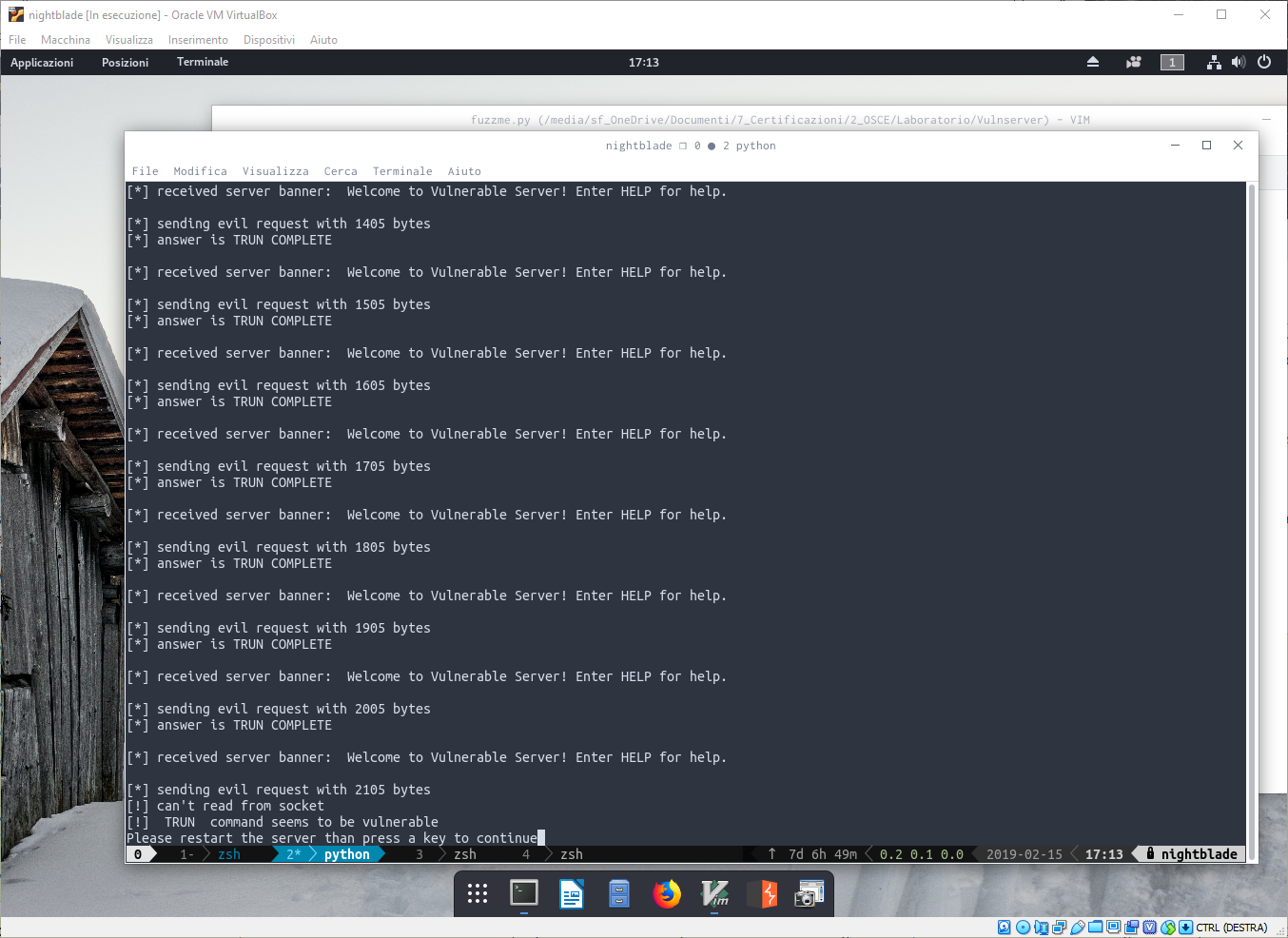 Now I will play again a full command fuzzing and hopefully I have the full list of vulnerable commands and the offending buffer length.

Now, with the list of vulnerable commands in my hand, I can start my exploit development journey.

« Getting root: Matrix A closer look to msf-egghunter »
comments powered by Disqus