How to calculate your network address in CIDR notation 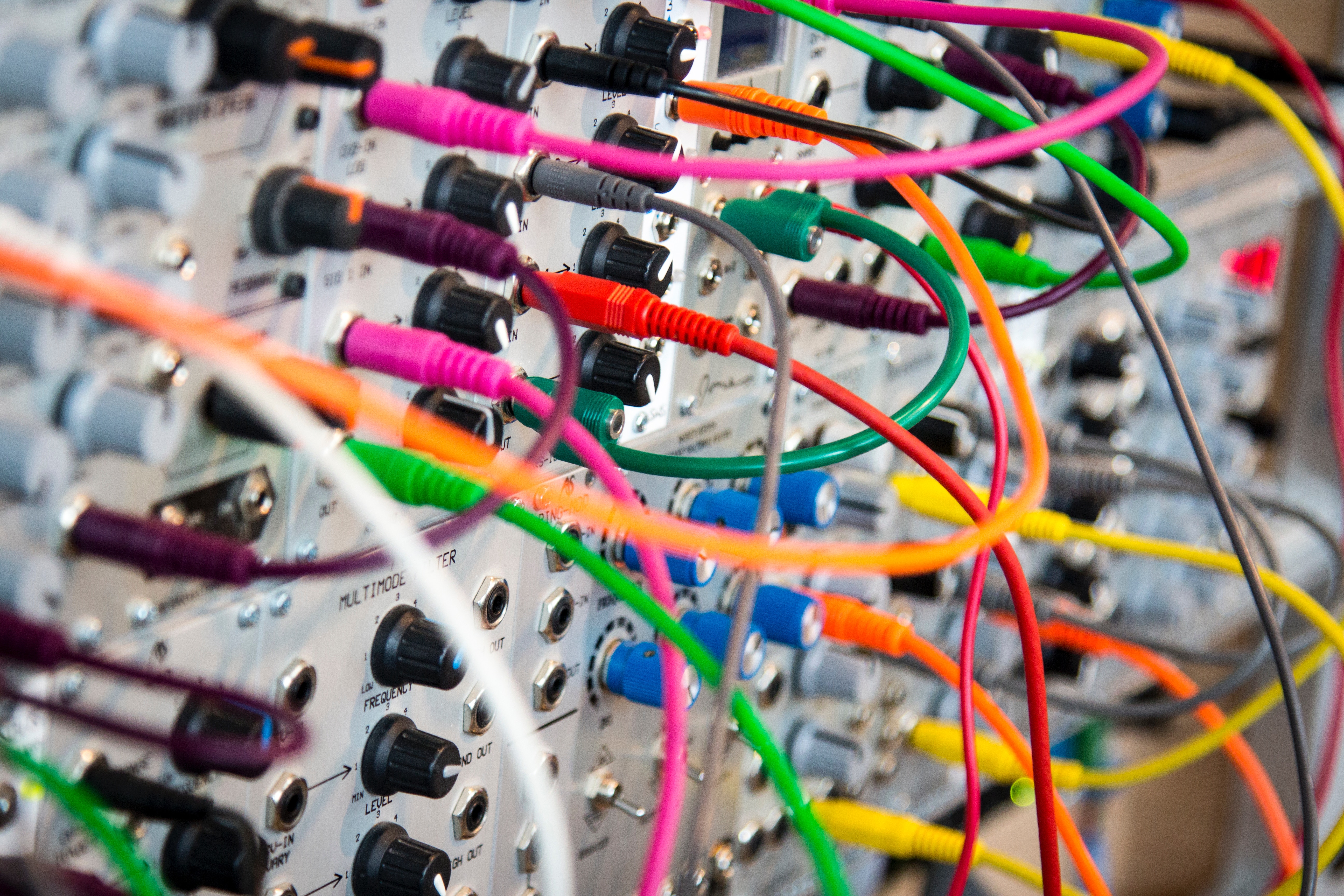 Sometime I need to quick nmap the network just right cable plug. Since I’m lazy I created a simple bash script to calculate the network address in CIDR notation, starting from ifconfig output.

The code is available here with a MIT LICENSE.

I started from this gist I found on Github. On my virtual machine, the hostname -i command doesn’t work. The machine resolves itself as localhost and the IP address returned is 127.0.0.1. I used ifconfig instead, even if this command is deprecated. Please, meanwhile I will update the script to use ip command, install net-tools package.

We have also to support hosts with more than a network interface, so our script will allow a parameter to passed to command line to specify the network card we want to calculate the address for.

In order to calculate the “/xx” suffix I used the this IPprefix_by_netmask implementation in bash I found on StackOverflow.

After some bash-fu, error checking routines and parameter support, here it is the final version of the script:

Now I can easily use this output to run nmap on every network I will be attached to… and I improved a bit my bash scripting skills.

« The shellerate project: yet another framework for shellcode generation Getting root: Matrix »
comments powered by Disqus